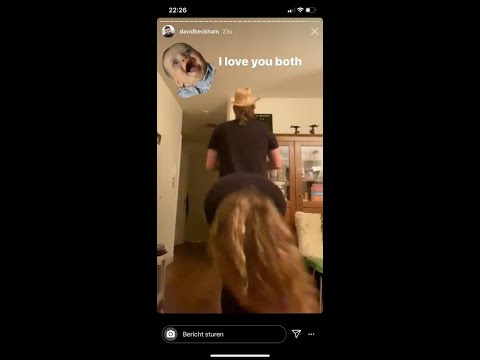 horsewith- noname- .world
A interactive webpage in response to our viral video
Agenda

"How NOT to make money from a viral video"
Theatre makers Mara Van Nes and Sem Jonkers unsuspectingly made the viral video "horsewithnoname" during the Corona quarantine. Major talk shows from America and the UK surfaced and the two end up in the Wild West of the profit-hungry online video license market. They found that it is virtually impossible to freely share online content without making money from one party. So they decided to set up the horsewithnoname.world website to denounce online copyright earning models.

They sent the video via Whatsapp, it was intended to make friends and family who were forced to stay inside laugh. Two days later they receive messages from people asking them why they got the video sent through an aunt or whether they have come across it on 9gag or Reddit. Another day later it appears to have been viewed 7 million times on a Twitter account of a Scottish journalist. NBC America manages to track down the two and requests broadcast rights for the Today Show. Fox News, The Graham Norton Show, Tegenlicht and The Kelly Clarkson Show follow. Beau, Jinek, Jimmy Kimmel and others use the content, without Van Nes and Jonkers knowing about it.

After the broadcast of the Today Show, other messages besides talk show requests also pour in. In pushy e-mails with capital letters in red, Van Nes is asked to "SPEAK WITH NO ONE OTHER THAN THEIR FOR SOMETHING DECISION." The messages come from licensing agencies such as Viral Hog, News Flare, Storyful, Locomotive Content and Junkin Media. The agencies are asking to transfer the copyrights of the video to them in exchange for 50% of the proceeds. They cite clients such as The Ellen Show, CNN, Buzzfeed and major ad agencies.

“The idea of" open source "is very important to us. This gives makers the opportunity to stand on each other's shoulders and the wheel does not have to be reinvented every time ”

Each offer created a dilemma around ownership for the two theater makers. The video was made to make people laugh, not to make money. Moreover, the trick to make a horse with two people was not invented by them and the song "Horse with no name" that she played in the background of the band "America" ​​(which by the way responded enthusiastically and invited them to a concert). Did the merging of these ingredients give them copyright? What is ownership online? Is it possible to freely share content without making money from one party? Is it possible to own an idea?

"As makers working in the cultural sector, we think it is important that copyright exists, but we question how this right is implemented and when and by whom should money be made from it?"

A new world behind the revenue models of the internet opened its doors. Van Nes and Jonkers decided not to want to earn money from this video. Instead, she built the website horsewithnoname.world in which they tell their story based on the 6 fundamental questions they encountered themselves. They ask the visitors of the website for their opinion and in this way hope that more people will become aware of the gray area of ​​online information sharing. When the visitor has answered all questions, he or she receives the "Creative Commons" license for the video and suggestions are made to transfer money to social initiatives. With the answers of the visitors, Van Nes and Jonkers hope to gain insight into the various reasoning and to start a conversation about ownership. 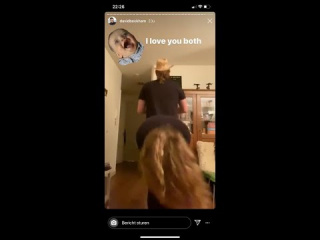 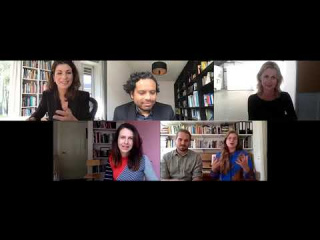