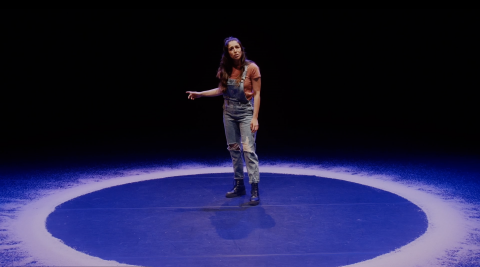 The Millennial Immigrant
A rollercoaster monologue about guilt, circles and friendship
Agenda

Theatre duo Basak Layic & Mara van Nes present the Millenial Immigrant, a rollercoaster monologue about coming to terms with your past and being in the here and now.

The first version of this monologue was created for Amsterdam Fringe Festival in the summer of 2020. Due to Coovid-19 regulations we were able to perform in front of a small live audience at het Plein Theater.

In the winter of 2021/2022 a total rewrite of the script was done, the storyline became much more clear and a new dramaturgy followed. Due to Covid-19 regulations the RRReuring Festival was postponed to May. When we were still unable to perform live in May we decided to make a specific version on film and broadcast it to our audience.

It was important to us to experimenting with the overlaps and borders between theatre and film. We aimed to make it a work on it's self, and not a registration of what could have been live on stage.

In pursuit of living the European Dream, M, a young Turkish woman arrives in Amsterdam. Knowing that the EU never accepted her country, she is going to make sure that it’ll be different for her. Soon she finds herself in a performance group along with a fake Canadian, a WOKE Belgian, and a hopeful Syrian. As they all search for a story to perform, they get a chance to be someone in this new city and make peace with their past. Or not.

This theatre monologue on film is spoken in english. 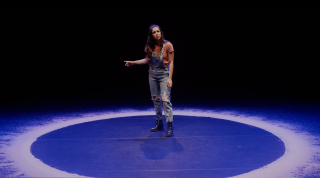 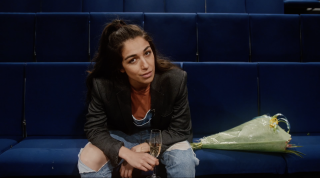 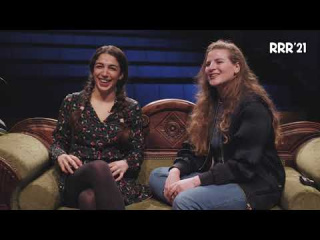 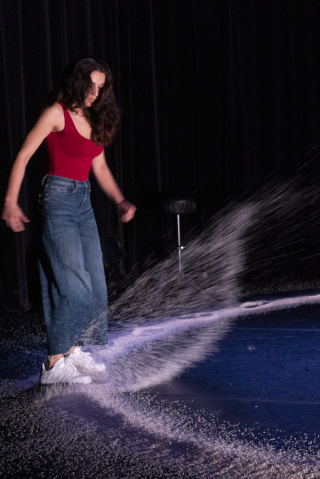