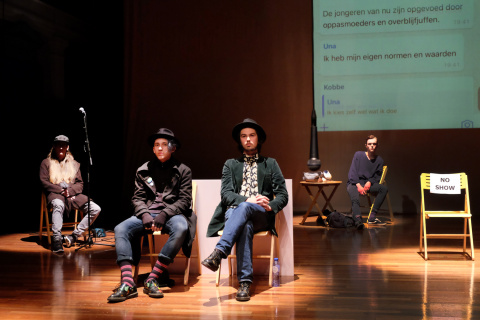 The term 'Rebel' seems from a distant past. From a time when excessive armpit hair and having dreams held enough value to make a difference in this world. Those times are over. Young people achieve, consume and produce. What does it mean to grow up in Amsterdam today? Does the city only know young winners? Are there any roads outside the beaten track? Is there still room for rebellion?

Based on conversations with young people from Amsterdam, I went in search of a new definition of "the Rebel". During The Evening of Frascati Issues #REBEL, 8 potential rebels steped onto the soapbox to share their quest with the audience.

This program had a few weeks research period and each performer was guided individuallly. On the day of the public manifestation we brought everyone together and created a fluid program of visuals and voices. Subjects such as box-thinking, bias, individuality, schoolsystems, gender-identity and stepping outside the norm, all pass in review. The beginning and end of the performance was framed bij a screen recording of an Whatssapp conversation by all the rebels in the group. 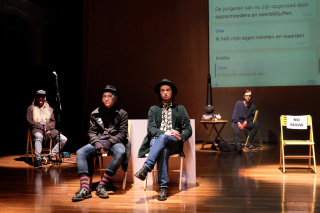 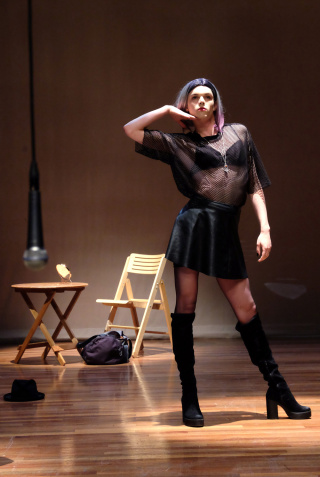 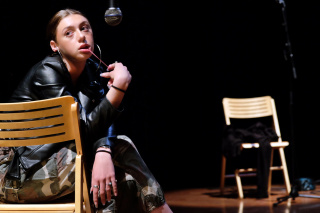 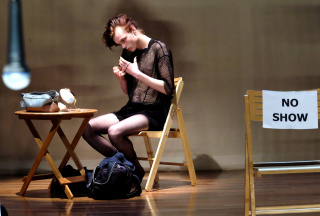 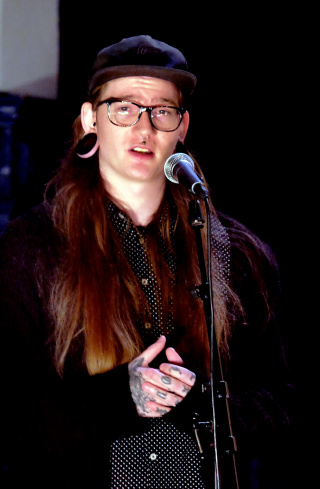 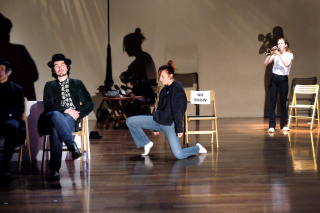