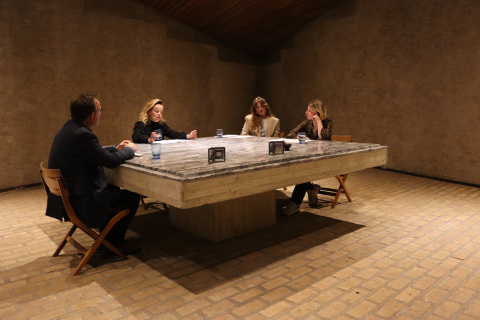 May 4, at 9 pm, De Thomaskerk: the silence is softly broken by the rustling of pages. Standing still is followed by movement. A book is opened, a throat is cleared: 'Rosa & Hannah - the (im)possible revolution' sounds.

A new theater text by philosopher Joke J. Hermsen, never before performed in the Netherlands, is read for the first time and accompanied on piano by Djuwa Mroivili. Rosa Luxemburg and Hannah Arendt are briefly brought to life on this evening through the voices of two young actresses. The women meet in heaven and discuss their war-scarred and politically driven lives. They exchange passionate thoughts about how it all happened or could have been prevented.

Based on the text, theater maker Mara van Nes and minister of De Thomaskerk Evert Jan de Wijer have a conversation. They join the women in philosophizing about commemoration, Amor Mundi, Marxism, the revolution and the (better) future. A future that was yet to come, is now past, and yet still lies stretched out before us. 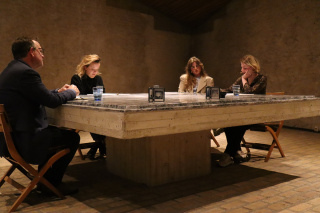 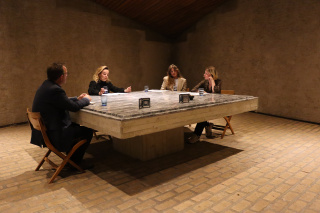 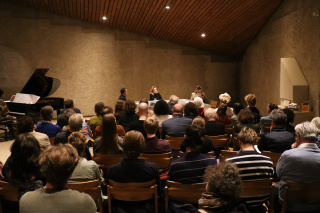 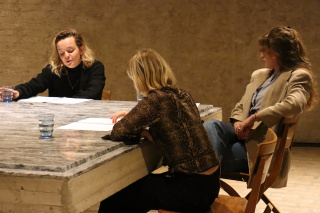 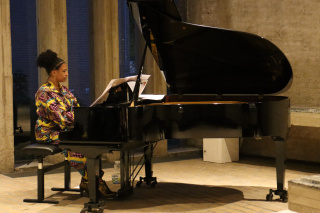 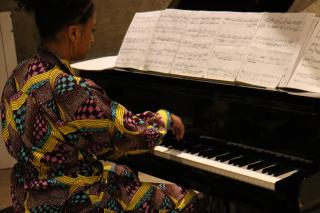 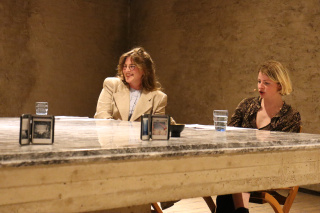 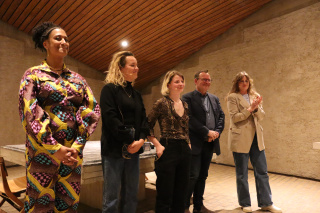 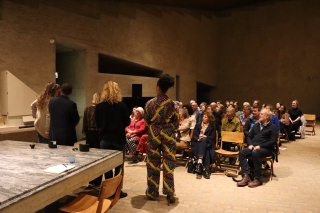