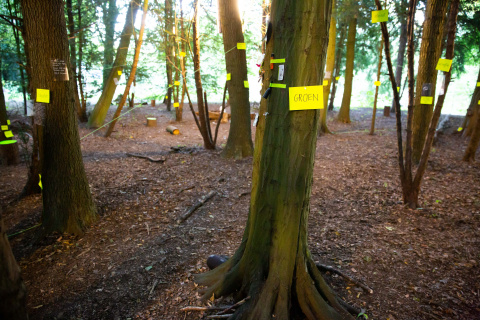 Actual Reality: For a Sparrow My House is a Rock
A theatrical deep-map about ownership
Agenda

BACK TO OVERVIEW
In the fall of 2018, Gerbrand Bos and Mara van Nes worked together for the first time. They created a number of interventions during a research-week by explorer Arita Baaijens, based on her then just published book "Paradijs in de polder". One of the interventions in Baaijens' research week was "Actual Reality". A wander through the Amstel Park with special "Sky-Glasses" they'd designed, by using a tilted mirror that directs your sight towards the above.

"Baaijens told us how problematic it is that the definition of landscape has been created from a one-dimensional perspective. There are many different denotations in the Atlas, but almost all are about materialistic things. Because the Western world only officially recognizes and appreciates the tangible and material. This therefore creates a claim on land (scape) from one dominant perspective. An oil company can use a geographical map to determine where a pipeline should go. That people living in this area have a different connection to this space, for example: a sacred place, is not on a map. And therefor does not exist in todays western society"

With their own installation Actual Reality: 'Voor een mus is mijn huis een rots' during the Boslab Theatre Festival in 2019 they tried to create a collective map on how we perceive nature opposed to culture. Ownership is reflected in this theatrical installation in the middle of the forest. Different perspectives are mapped simultaneously. This clash of realities is captured in a deep map: a multidisciplinary map that unfolds during the festival. In the form of writings, conversations, a film and a sound landscape. A research into ownership and how to map different realities at the same time. 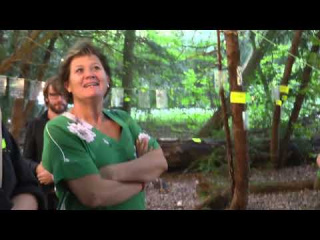 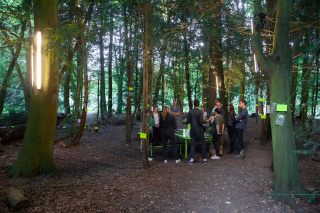 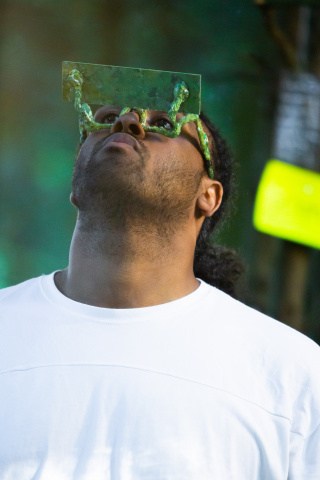 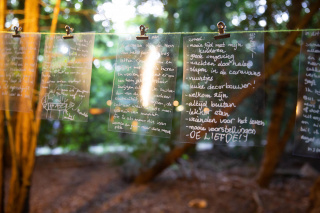 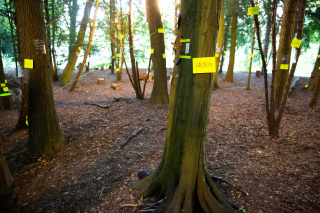 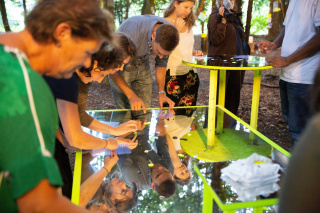 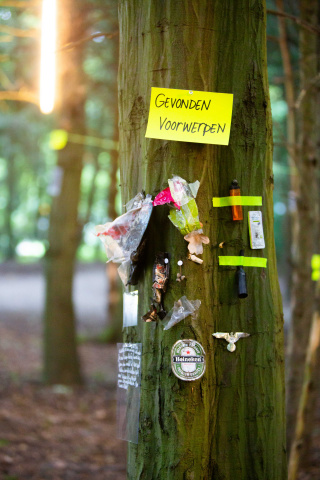 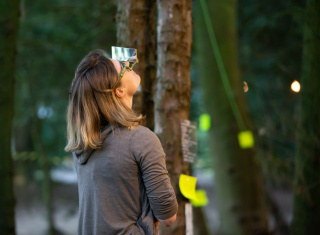 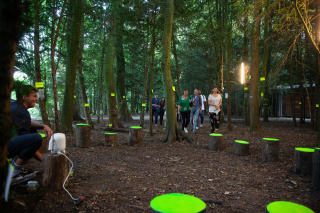 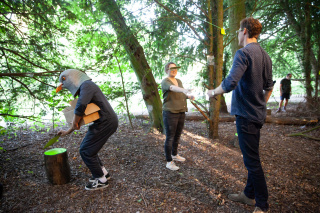