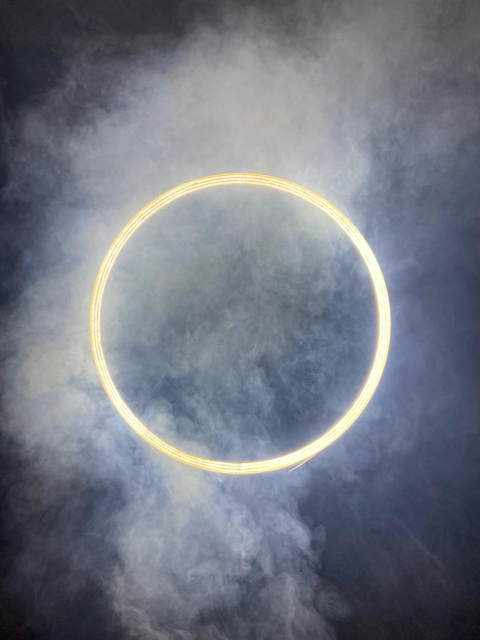 a Meditation on Capitalism
a soundscape installation
Agenda

Based on their previous performance
T O W E R, Basak Layic and Mara van Nes continue their reserach on unity and separation, adding the human obession of neverendinging progress to the mix. During a residency with Brainwash Festival at De Brakke Grond they created a new 20 minute work:

A Meditation on Capitalism.

THE SETTING
In this performance the audience (approximatly 100 people) are invited to close their eyes and take part in a guided meditation that is created through a recorded voice and a live soundscape. The sounds are composed from classicall instrument tones and the soft lul of factory/machine sounds. The space is dark, except for a big circular lamp floating in the haze above the stage.

WHY WE CREATED THIS
A Voice:
Capitalism is often defined as an economical and political system that is based on the idea of private ownership and free market economy.

But aside from these big abstract constructs, capitalism is very much part of our everyday life. It has ingrained itself in our culture- in our language, our social interactions, our basic needs to survive, and in how we define ourselves.

Many of us are questioning the effect of the capitalistic system on our societies.

Yet at the same time we struggle to find alternatives.

Blaming ‘the system’ itself and all its ‘-isms’ tends to end the conversation.

Because it becomes so abstract and big, we feel like we have no control over it.

As inhabitants of capitalist culture, we, those with or without capital, and even those who are exploited by it, are enslaved to its circulation.

Can we separate ourselves from Capitalism?

Can we separate our being from our capitalist behavior?

And if we succeed in this separation; how can we reintegrate into a new state of being that allows us to embody a new strategy?

THE GOAL OF MEDITATION

This meditation is full of irony, and yet completly serious.

In this meditation we aim to separate behavior from being.

Because in capitalist culture, who you are and what your value is, is based on what you do.

And we believe that systematic change can only occur when individuals gain the agency to to remodify their own participation.

special thanks to: Sipan Sezgin Tekin 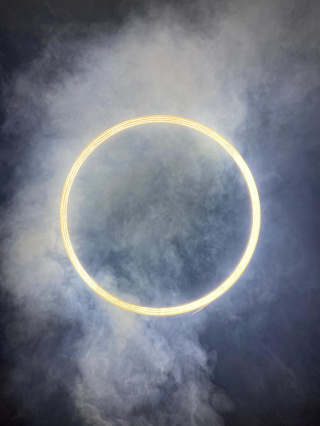 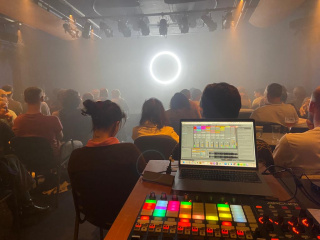